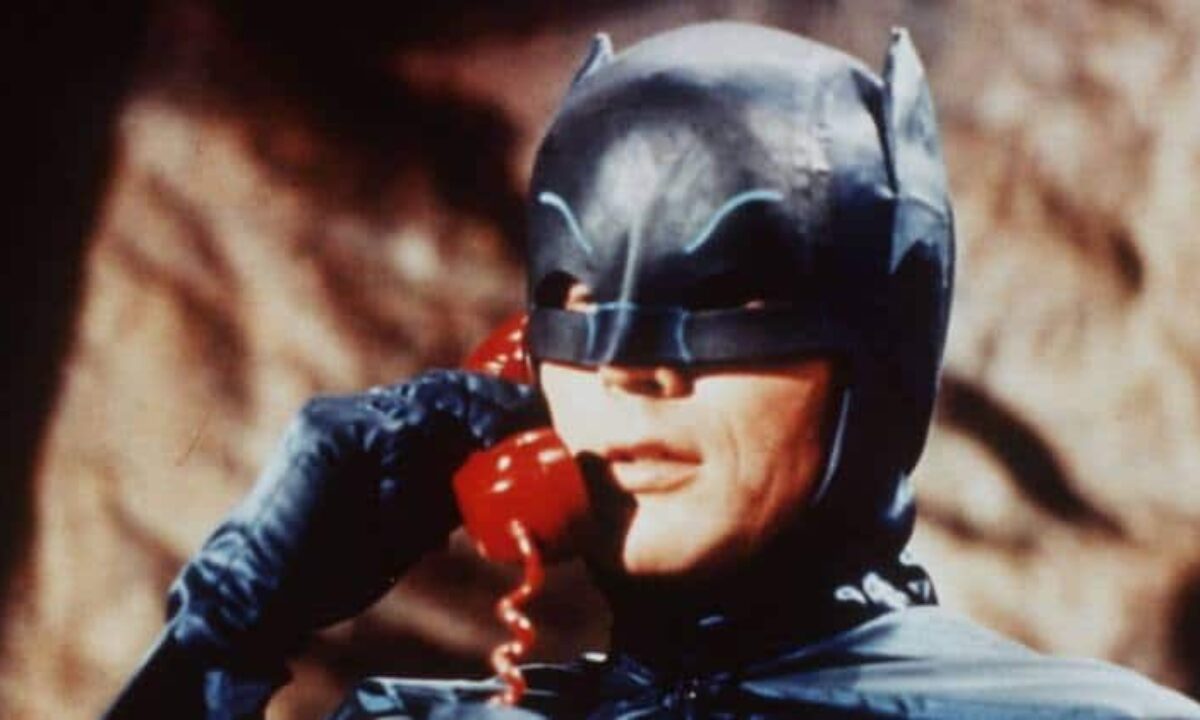 BACK in the days when only highwaymen wore masks and before Kenna HQ installed a Batphone to the local Majestic, Kenna League managers went to pubs.

Since the Kenna was founded in 2005 there have been many Kenna managers who have each visited many pubs.

Even if you just count the number of pubs visited by Kenna managers competing this season, that’s 22 managers and hundreds, probably thousands, of pubs between them.

They will have seen and experienced every type of pub.

But there’s one pub across whose threshold a Kenna manager has never passed.

It has all those pub features which either endear or annoy the tippler, depending on how many pints down.

On the outside there are misted windows, which would give the pub a conspiratorial air if it wasn’t for two men swaying by the door whose total collection of clothes is worth less than the pouch of contraband tobacco from which they’ve made rollies to smoke.

One of the windows is decorated with the logos of sports broadcasters who have long passed into receivership.

The door is so heavy anyone arriving with a friend inadvertently slams it in their face upon entering. There’s a small glass entrance box on the inside so all the regulars can watch you and your friend make a pig’s ear with the door.

There are no hooks under the bar to hang coats. There are stools by the bar, but the regulars perch on them even during Friday night and Saturday afternoon peak times – when there should really be one more member of bar staff on – so queuing for a drink is as much fun as digging your own grave at gunpoint.

Out back is a bigger room which doesn’t know if it’s catering to disciples of Super Sunday or families eating Sunday lunch so it’s an unsatisfying experience for all involved, particularly when two men start shooting pool at the table in front of the big screen during a match.

The ‘craft’ option was brewed in the same premises as the mass market beers also on offer. Gin and tonic is served in a Paris goblet with a slice of lemon stored in a viscous substance. No one drinks the wine.

Like most of the locals, the Warner Howard in the gents has developed emphysema. And it’s not the best place to wear flip flops.

But there is one feature of this pub no Kenna manager has ever experienced before.

It’s the only boozer ever in the ken of the world’s leading London pub-based fantasy football league where a genuine trio of league title chasers has emerged at the tail end of the season. This pub is called….

Bala Rinas look to Matt Doherty, Enda Stevens and Son Heung-Min to continue their streaks and compete for the league treasurer’s first piece of silverware.

No one’s every retained the cup, but the chalkstripes in the Kenna HQ speculations department are tipping the Clotted Cream manager to become the first. 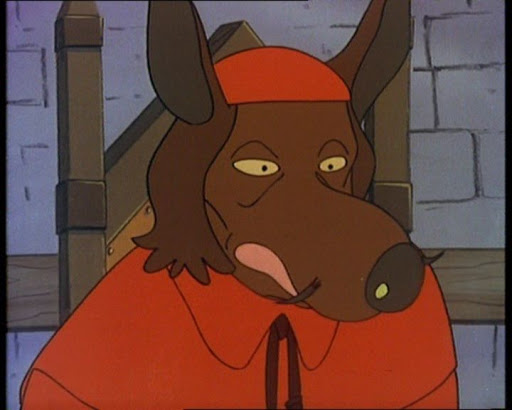 THE FIFA ethics committee has been put on high alert after the Kenna chairman took a one point lead in the table and his cousin booked a place in a second consecutive cup final.

The Clotted Cream First manager is also godfather to the chairman’s son – the de facto ‘future chairman’ – sparking much intrigue in the corridors of Kenna HQ about his potential in the ‘Cardinal Richelieu role’.

The chairman scoffed at the rumours: ‘The cunning and intelligence of Cardinal Richelieu? On that side of the family?’

The vice chairman, as usual, was outraged: ‘There’s only one manager who’ll be grooming Young Boys in this league.’

Clotted Cream First beat Dynamo Charlton by a whopping 105 points to 48 in their semi final fixture this week, ending Dynamo’s tilt at a league and cup double.

Dynamo are still just one point behind the Chairman’s XI in the league, but will rue a week in which their star player Kevin De Bruyne was involved in just one of his side’s last 10 goals.

In third place, Test Team (please ignore) – who led the league for most of 2020 – are 12 points off Dynamo to form the first ever three horse race for a Kenna title.

Should the chairman prevail, he will become the first manager in Kenna history to win the league three times.

At the other end of table, defending champions Walthamstow Reds slipped one place nearer to the relegation zone.

Usually 36 points from the bottom four with two weeks to go would be a good cushion, but with so many matches before the end of the season, and Joelinton and Moise Kean up front, Reds could become the first defending champions to be relegated.

In the Coronavirus Cup final next weekend (not this), Clotted Cream First will face the league treasurer’s team Bala Rinas.

Even with an empty trophy cabinet, the treasurer is keeping a low profile at the prospect of silverware this season in case anyone looks too closely at why all the league finances are in his wife’s name. 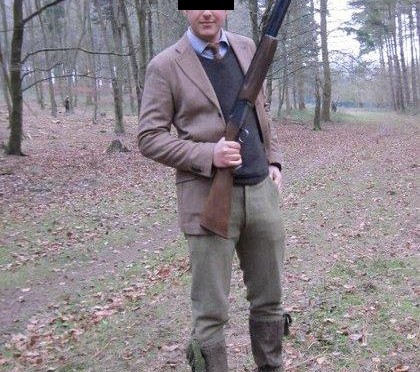 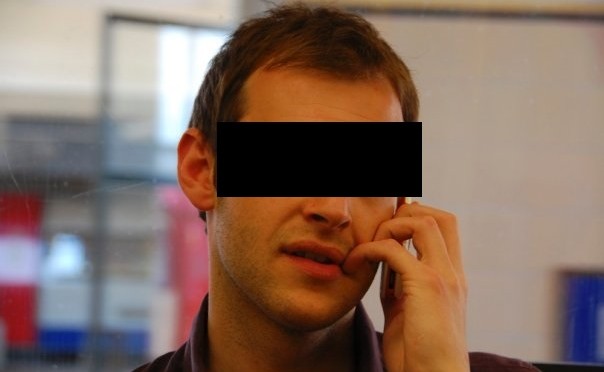 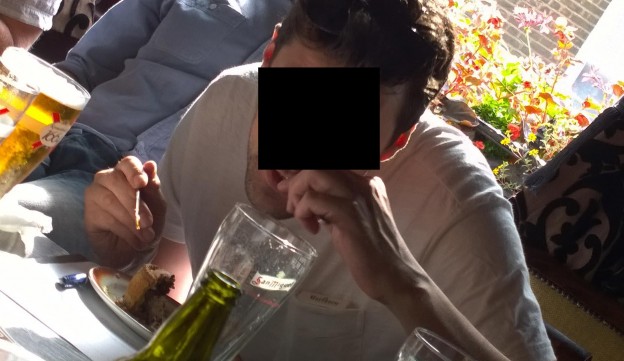 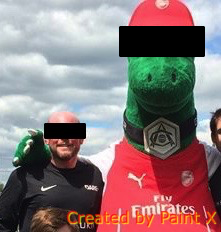 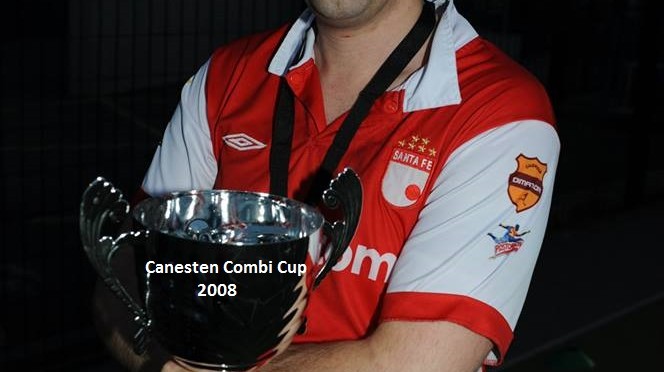 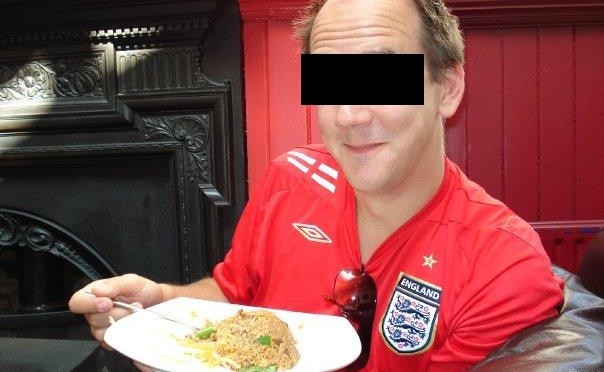 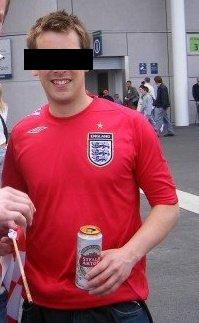 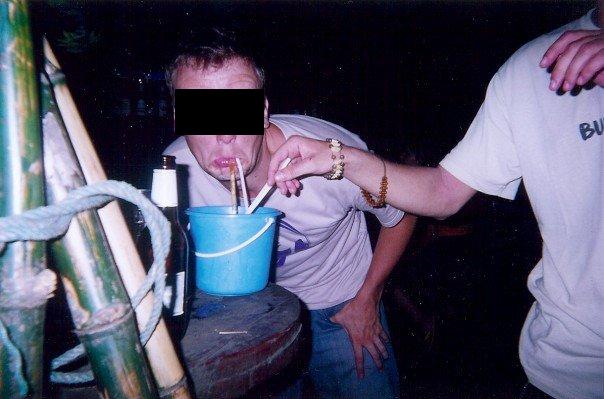