KENNA managers have stepped up their personal security detail after the league announced it would launch an inquiry into the latest Canesten Combi Cup fiasco.

The review is being made in response to allegations by Young Boys after the side was knocked out of the cup last 16 stage on away goals.

The Young Boys manager believes the cup rules are flawed and disagrees with a last-minute fixture change which saw his team eliminated.

An ‘open and transparent’ inquiry was announced this morning by the chairman, but many Kenna managers fear it will lead to another round of intimidation and oppression by Kenna HQ’s manager experiences department.

With a reputation for brutality, the manager experiences department is thought to be little more than a means for the chairman to impose his total will on dissident members of the league.

More recently the department has taken to using former footballers to carry out orders. Managers to express negative sentiment about the league leadership have reported waking up trapped on a spa break with Robbie Savage or with the barrel of Michael Ballack’s Mauser thrust into their mouth.

Some even believe this latest inquiry could lead to a purge of the league committee.

“These are simply rumours spread by enemies of the league. The inquiry will be open and transparent and seek to understand what improvements can be made to the Canesten Combi Cup for next season,” said the chairman, before confirming any cup results to date will be not be overturned.

The Young Boys manager was unavailable for comment. No one at the club has seen him since he got into a black Mercedes outside the ground yesterday.

Full team and individual scores are available at The Rub. 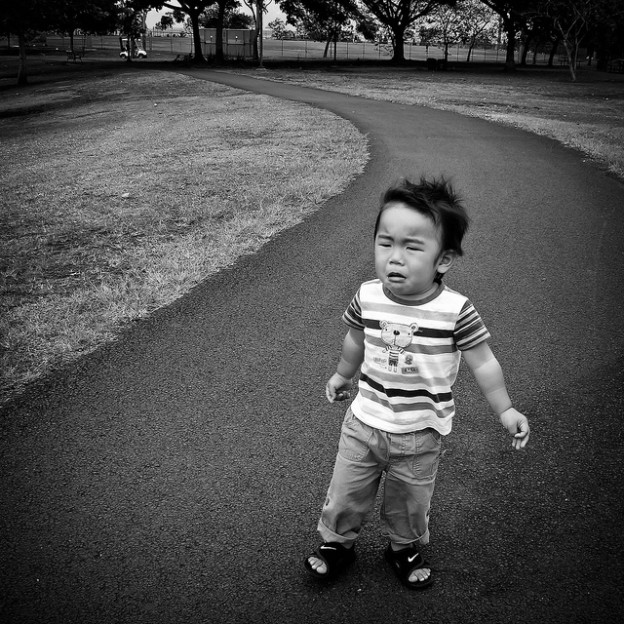 KENNA HQ has battoned down the hatches in preparation for an onslaught of complaints from the Young Boys manager after his side were knocked out of the Canesten Combi Cup.

After a goalless first leg the Catalan manager went through at the expense of Young Boys on the away goals rule.

A long-term critic of the Canesten Combi Cup’s revamped system, where goals scored in a week are counted rather than points, the Young Boys manager is expected to turn the Kenna’s social media feeds blue.

A decision by Kenna HQ to move the last 16 first leg back a week is anticipated to upset the Young Boys manager further. His side would have sauntered through to the quarter finals had the fixture not been rearranged.

Returning from business in south east Asia last night, the chairman said to waiting press at Gatwick Airport: “It looks like it’ll be another case of sour grapes from the Young Boys manager, who is likely to go without a trophy for a fourth consecutive season.”

Probed further about what he was doing in Thailand on league expenses, the chairman could neither confirm nor deny whether it was linked to Young Boys. 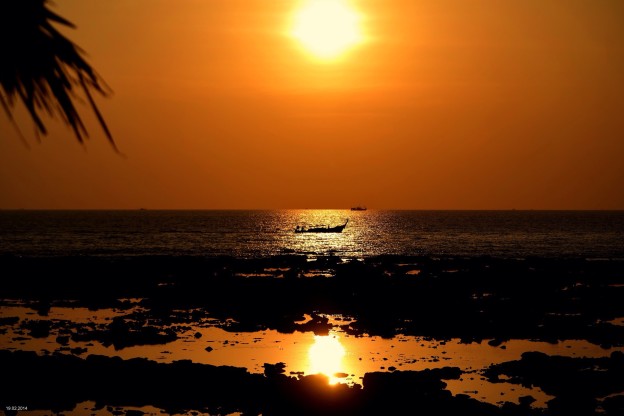 On the eastern edge of the Andaman Sea, a tropical island sustains one of earth’s most fascinating species.

The local population is supplemented each winter by visitors from the northern hemisphere. A small group of these migrants are male and female couples, sometimes accompanied by infant offspring, but they are far outnumbered by their fellow Europeans: the Bridget Jones.

Occasionally roaming the island in pairs or groups of four, the Bridget Jones is more commonly found in threes.

Whether in public feeding areas or basking in the afternoon sun on a sandy coastline, these trios are instantly recognisable by their sensible tanning practices and somber social interaction.

It is thought their downturned demeanour stems from having reached the twilight of their prime with a catalogue of failed attempts at mating both in their domestic habitat and their travels.

Available male migrants on the island are deemed unsuitable by the Bridget Jones. Older, overweight and observed to be operating alone,  the male appears wholly interested by members of the local populous considered far too young to be socially acceptable in their home environment.

Even deep into happy hour, spirits among the groups of Bridget Jones appear unnaturally low despite the warm climate and their lean physique.

Return flights to Thailand start at £450. 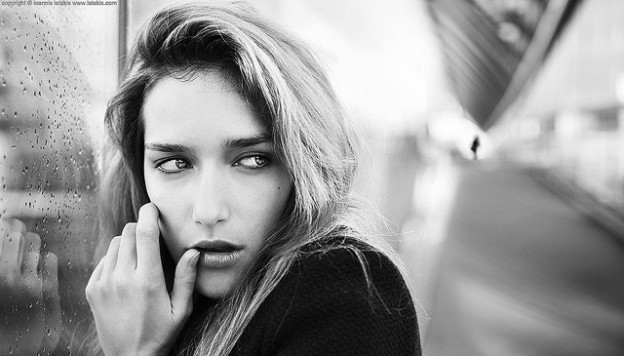 EXCITEMENT coursed through her body as he closed the door.

She turned in the middle of the room to face him. The skin felt taut against her clothes as the goosebumps swept over her. This was going to be it.

The evening had been a slow, lovely, enchanting build up to this point. He’d taken her to an expensive bar where they sipped champagne and talked about her day and her life. As boring as she thought it was, his interest had made it so exhilerating. At one time he gently touched her hand when telling a joke and her stomach turned a somersault. It took every effort to maintain composure.

Afterwards they went to an Italian restaurant where the chicken had tasted so different to Nandos. As she ate she eyed him coquettishly while he quietly looked back. His eyes were as tender as the chicken and it was soon afterwards, between the main course and the banana split, she had felt her body, felt her soul, give over to him.

Now in the room her senses heightened as he bent forward to kiss her on the lips. A warm, fluttering feeling began to swirl deep inside her. She thought she was going to faint.

Their kissing became longer and more instense. His hands took her by the hips and pushed up the flimsy dress bit by bit. No one had ever touched her like this before. So firm. So gentle. She put her hands around his neck and let his tongue explore her mouth before moving his head back to help the dress over her head. She stood in nothing but black underwear and high heels. The air of the room tingled against her naked flesh. Her eyes were wide with anticipation.

“Take off your bra,” he commanded. It had been the first thing he said since leaving the restaurant. His voice was brusque and edgy, but by now she trusted him completely. She quivered before reaching behind her back and feeling for the clip. His eyes widened as the material came away to reveal her hard, throbbing…..

All of sudden there was a loud knocking at the door. His head snapped around and he tensed. When someone the other side shouted his name over and over again, his shoulders relaxed in recognition.

He motioned to her to hide in the bathroom. Once she closed the door she heard him let the stranger into the room. The newcomer whispered in harsh tones before both their voices raised. There was a short commotion before the bathroom door was flung open to reveal a tall man of fair complexion. She felt so small and cheap. She wanted to cry. The intruder examined her briefly before turning to her date.

“For God’s sake, Adam,” hissed the ginger. “Get her dressed and get her in a taxi home. We’ve got a Canesten Combi Cup fixture this week.”

Full scores are available at The Rub.