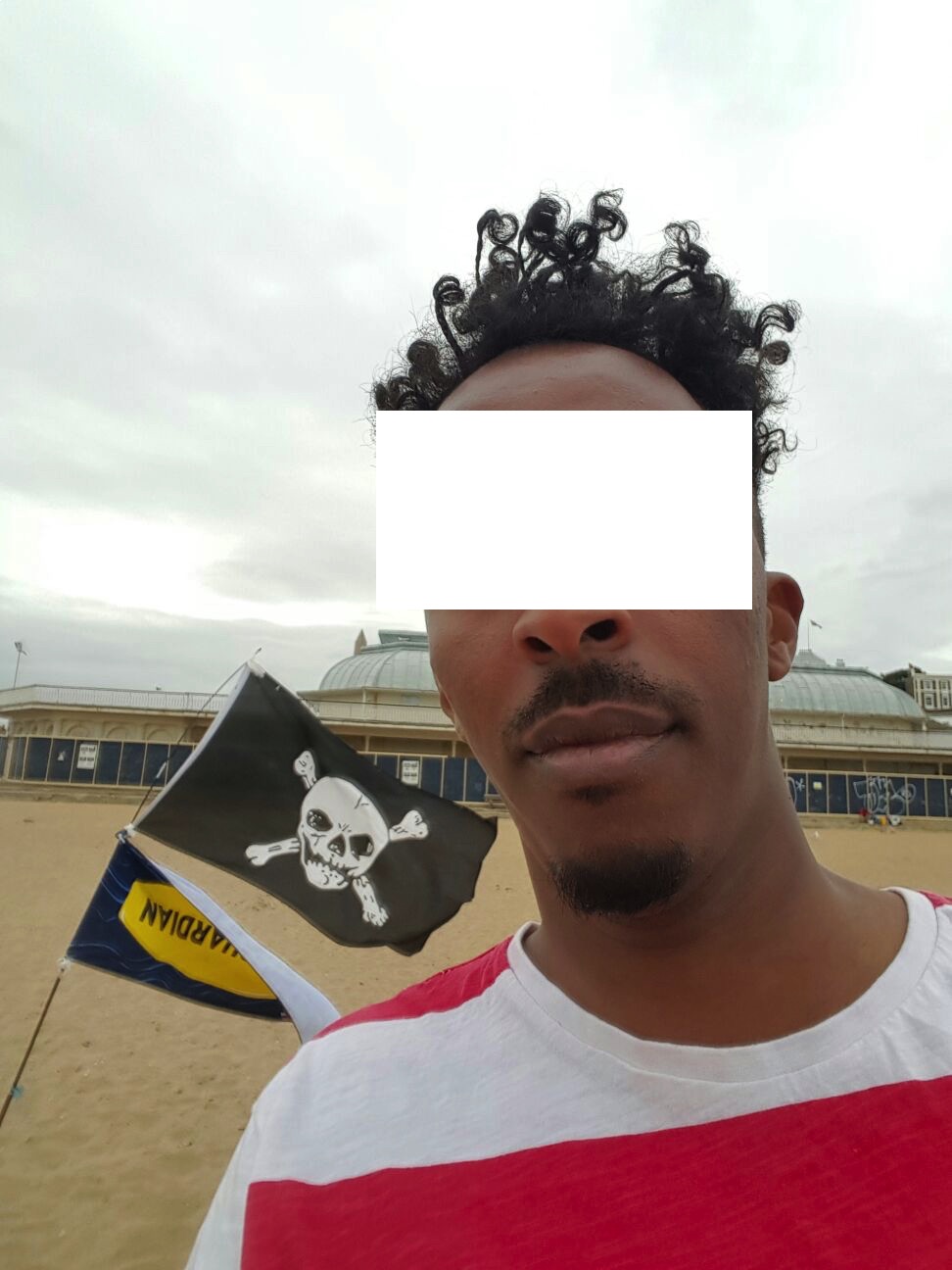 WORRIED Kenna managers are expressing disbelief over the continued dominance of Islington Sports Islam & Leisure in the league this season.

Eight weeks in and the ISIL boss maintains a healthy gap over the chasing pack, set to claim his third Manager of the Month award in a row.

Head-scratching opponents are at a loss as to how to catch a side with in-form Diego Costa (£27m), Laurent Koscielny (£16m), Nathan Redmond (£13m) and Kelechi Iheanacho (£7m).

They are even more perplexed the ISIL manager is yet to muff it up.

“It’s an utter mystery,” said every Kenna League manager who’s ever met the Somali in the competitive fantasy football arena. “I thought in the first couple of weeks he was just jammy and he would soon slip up, but ISIL are still top.

“At the transfer window this month he made no changes. No changes! He was on pints of haram too. This is most unprecedented.”

Stories of the Somali’s auction and transfer window gaffes are in abundance.

His shock resignation halfway through the 2012 Emmanuel Olisadebe Euros auction after Brambling three times in a row remains one of the lowest points of gentlemanly conduct since the Kenna was established in 2005.

In February last year, the Somali’s transfer window tactics were so wild he ended the night with two disgraced Rotherham councillors in his ranks.

In a press conference this morning at the club’s Spyglass Hill training facility, the ISIL manager lifted the lid on his approach. 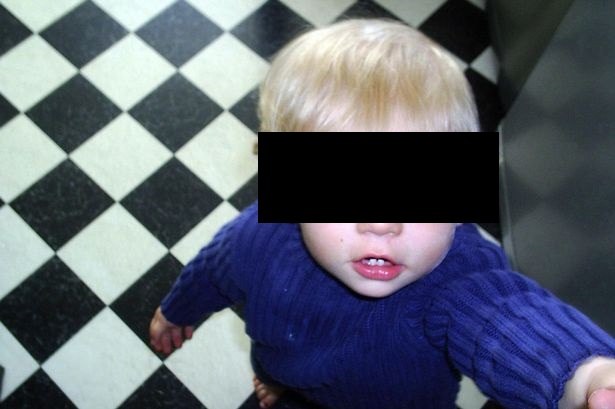 The fantasy football league – known for legal reasons as ‘League K’ – was found locked in a cellar at an address in North London.

League K had not been updated for more than two weeks, was hungry, dehydrated and showed signs of physical abuse.

Haringey police and social workers are still trying to track down the man they believe responsible, known only as ‘the chairman’.

Rumours abound of the chairman’s reckless, alcohol-fuelled lifestyle. He was last seen at the League K transfer window two weeks ago.

Sources inside the local authority suggest League K’s recent neglect was due to the chairman become involved with another drunken fantasy football league.

One League K manager, who wished to remain anonymous, said: “We saw the chairman forcing people to drink chilli liquor at the transfer window a couple of weeks of ago, but he’s been a phantom since.

“This must be due to systemic failure on behalf of the local authority.” 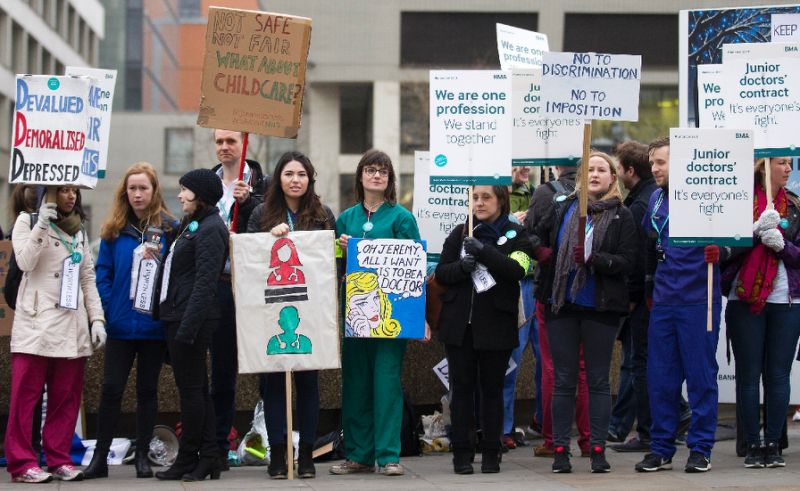 A KENNA League manager stands accused of ‘being a bigger job dodger than a junior doctor’ after failing to release players ahead of tomorrow’s first transfer window.

Judean Peoples’ Front was one of six clubs not to submit transfer requests to Kenna HQ this week.

“At 10th in the league you’d think the JPF boss would want to do business but he’s obviously been hanging around a junior doctor so long the lack of work ethic has caught on,” said the chairman in reference to the Welsh manager’s spouse.

“He’s probably outside where he’s supposed to be working making an awful din while his chances of a maiden Kenna title die choking on their own blood in the operating room surrounded by shrugging hospital porters.”

Under league rules, the JPF manager can make one wildcard release during tomorrow night’s auction.

Nine managers collected the £10m transfer bonus by sending their released players by post to Kenna HQ this week. A further six got £5m each for emailing them.

With £26.5m Burqini Pool Party head into tomorrow night’s window with the second biggest chest, no doubt covered by a controversial combination of lycra and religion.

An available player list will be emailed to managers ahead of the window.

The central London transfer night venue is yet to be decided.