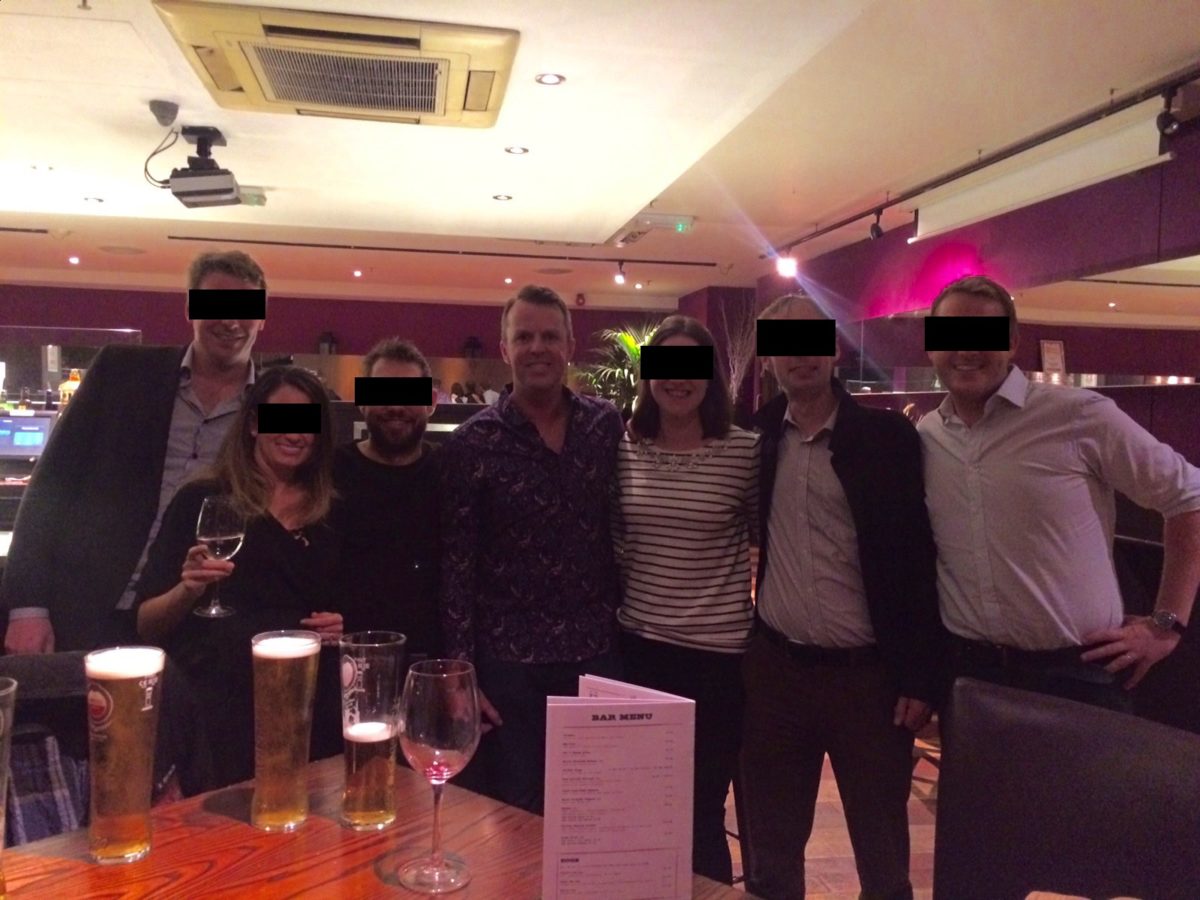 The revelation comes three weeks after alcoholic drinks broke legal anonymity to make allegations in the media of historic alcohol abuse at Kenna auctions and transfer nights over the last decade.

“Everyone was having a quiet drink but these three were planted at the bar ordering round after round, and on a Monday night too. At the time you think ‘is this normal?'” said Swann.

“It’s pretty disgusting. What went on is not normal behaviour. When you hear the stories of all-day drinking sessions without eating and bottles of absinthe trafficked from Eastern Europe… you look back at it now and think ‘hang on, what was going on?’.

The incident followed ‘Graeme Swann’s Great British Spin Off with Henry Blofeld’ at the Duchess Theatre in Covent Garden in October.

Three Kenna managers and their entourage attended a VIP event with Swann and Blofeld after the show (pictured, above), where they are reported to have consumed more than the recommended daily allowance.

Challenged by the media at a press conference outside Kenna HQ this morning, the chairman tried to deflect the scandal.

“That was Graeme Swann?” he shrugged. “Oh…this is going to be awkward. I thought it was Peter Such.”

Waiting in the wings while twirling his moustache, the manager of FC Testiculadew leapt into second place ably assisted by a 21-point haul from striker Zlatan Ibrahimovic.

For full scores and results visit The Rub. 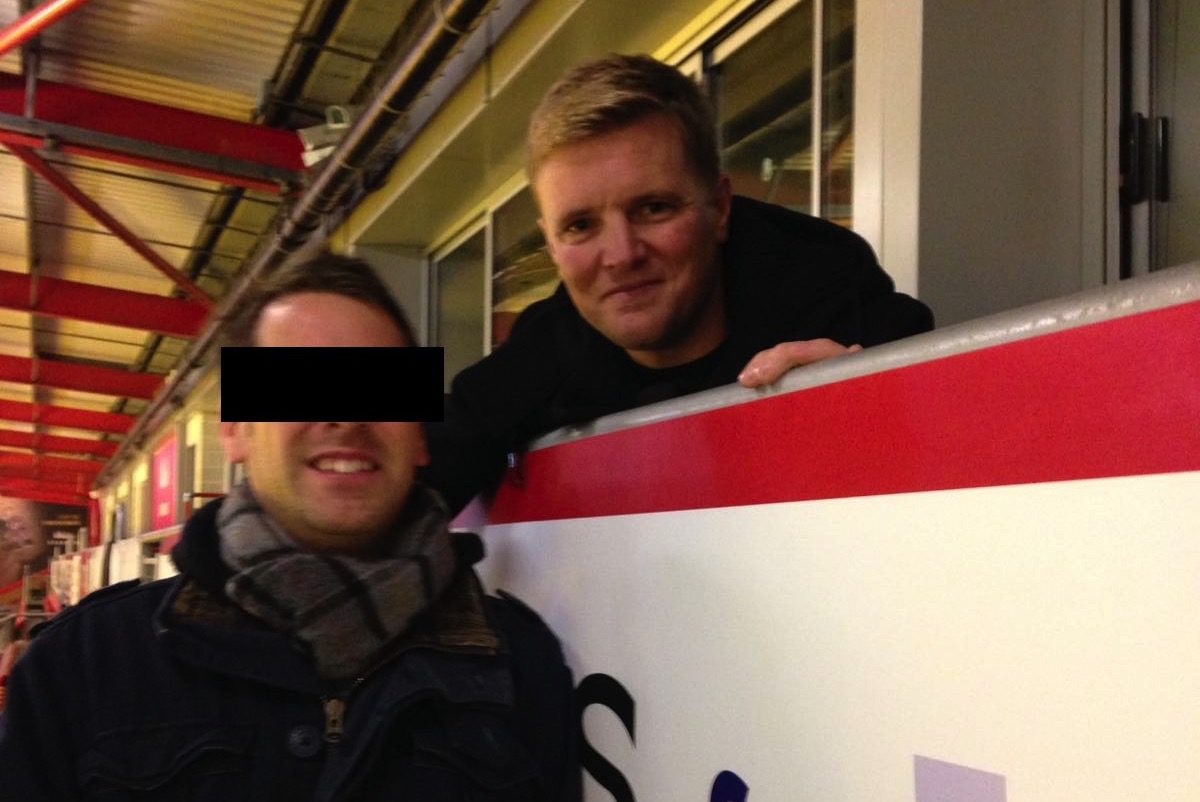 Howe (pictured, right) claims he used a surprise visit by the Thieving Magpies manager before the match to deliver a stirring half-time motivational speech. His side recovered from 0-2 down to win 4-3 last weekend.

“I couldn’t believe it when I saw an actual Kenna League manager in our stadium,” Howe said of the encounter with the ‘Pies boss.

“For me, just to be working in football and managing a side in the Premier League is a joy, but to manage a team at the top of the Kenna – the world’s leading London pub-based fantasy football league – that’s the ultimate dream.

“I said to the lads at half time ‘we’re amongst football royalty, there’s a Kenna League manager in the stadium today. Now you get out there and show him why he should consider signing you for more than £0.5m at next August’s auction’. The rest is history,” explained Howe.

The Thieving Magpies manager, who extended his lead at the top of Kenna by 12 points this week, said it was important to support young managerial talent coming through.

“I’m an English manager in the world’s top league which – whether I want it to or not – makes me a role model to guys like Eddie,” the ‘Pies gaffer told reporters outside the Vitality Stadium.

“It’s great to see these young English guys in the game. If he works hard and brings that creativity to bear in every match, in every training session, perhaps one day Eddie will be managing in the Kenna League too. We need to support the English talent pipeline,” said the manager whose policy of signing St George’s Cross players has not always brought success.

Bournemouth midfielder Jack Wilshere once criticised the Kenna League for having too many foreigners.

At the time only four Kenna managers hailed from south of the Watford Gap, thereby qualifying as English under Wilshere’s stringent nationality test. 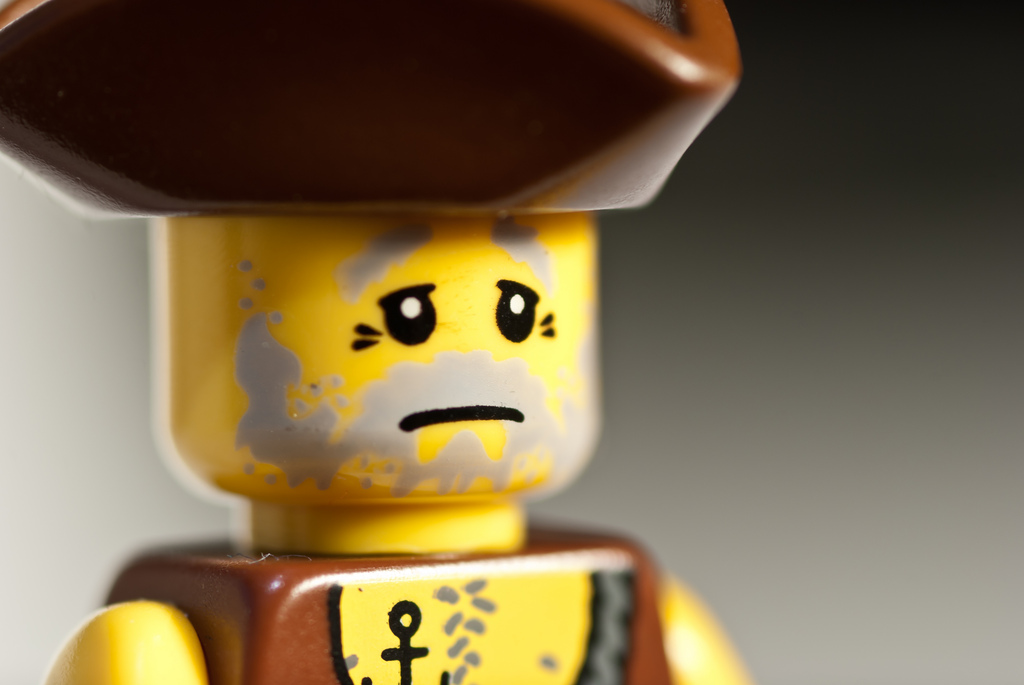 AN ALEXIS Sanchez hat-trick this weekend helped end Islington Sports Islam & Leisure’s thirteen-week spell at the top of the Kenna.

The Chilean forward deftly chipped the goalkeeper for his third to put Thieving Magpies five points ahead of The Pirates.

ISIL striker Diego Costa found the net, got an assist and somehow managed to avoid the melee and cards being dished out in the closing stages of Saturday lunchtime’s game, but it wasn’t enough.

Surprise leaders of the Kenna from the start of the season, the Pirates have put out some increasingly mediocre team performances since the manager resisted the urge to tinker with his line up in the October transfer window.

Fans now face growing concerns more weeks of middling team totals could see their manager hit the February window with the cutlass between his teeth.

The festive tag-team contest sees two Kenna sides paired by random draw. The best combined score over December wins the cup and free entry for into next season’s Kenna League for the highest-scoring half of the partnership.

There was early disappointment for Vauxhall Chinese Takeaway whose star player Sergio Aguero will miss four of his five games over Christmas due to suspension.

“Can I change my tag-team partner?” said the Young Boys manager after Aguero was sent off for clattering David Luiz on Saturday.

Full scores and tables are available in The Rub.