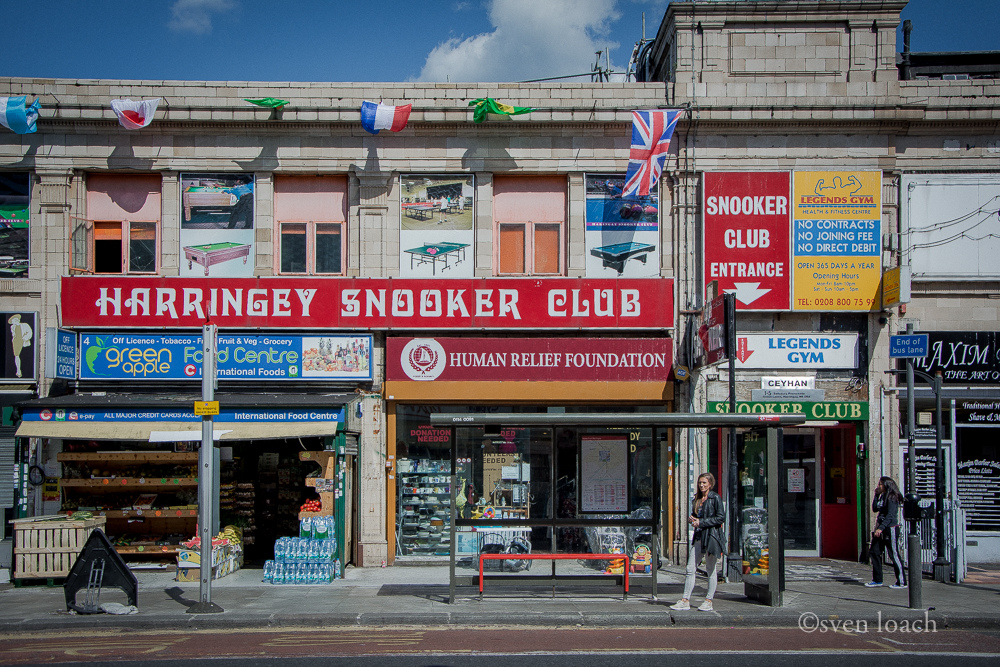 LONDON’S top fantasy football league is planning a novelty cup draw in a snooker hall tomorrow night, it has been rumoured.

Kenna League blazers remained tightlipped about the Narcozep Cup knockout stages draw, but did confirm it is due to be broadcast by Periscope.

Should it go ahead the event will save this season’s Narcozep Cup which is more than two months behind schedule.

If the draw is left unmade for another two weeks it will impossible to fit in two legs for the round of last 16, the quarter finals or the semis.

“All I can confirm is the draw will go ahead tomorrow night. Probably,” said the chairman, who stands accused of putting on a PR stunt to deflect from his shambolic organisational skills.

The first leg of the last 16 will take place this weekend.

It is thought the geographical proximity of the Islington Sports Islam & Leisure and the Wandsworth Network Solutions stadiums to Kenna HQ has played a part in the draw venue.

The top two teams from each group (pool A) will be drawn against the other teams to qualify (pool B). 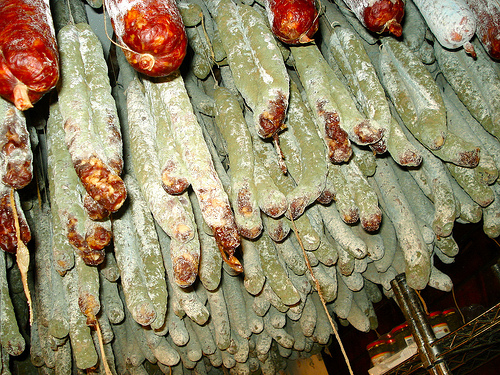 A LATINO will not take the vacant manager position at Barcelona because of their miserable Kenna League form, the Camp Nou has confirmed.

Luis Enrique’s announcement he will vacate the Barca position at the end of the season prompted club president Josep Maria Bartomeu to play down rumours another Iberian could get the job.

“You look at how a Catalan is performing this season at the highest level of the game and he’s 300 points adrift at the bottom of the Kenna. The chorizo is mouldy,” said Bartomeu referring to the manager of Just Put Carles.

“But it’s not just this season. You look at managers from Catalonia, from Madrid, even from Asturias like Luis, and they’ve historically underachieved while English managers – Ingles! Dios mio! – have had the better of them,” Bartomeu said in thinly-veiled reference to the time a cardboard cutout of Pep Guardiola performed better than a real-life Catalan.

Meanwhile, the Kenna League has come under fire for failing to post an update for three weeks.

Flimsy excuses from Kenna HQ ranged between ‘I was at a black tie jolly in Manchester’ to ‘I was at a gender balance conference in Stockholm’.

The chairman stands accused both of failing to get the knockout rounds of the Narcozep Cup organised and of coming up with weak memes to try and placate managers.

“CHAIRMAN OUT,” said the vice chairman. 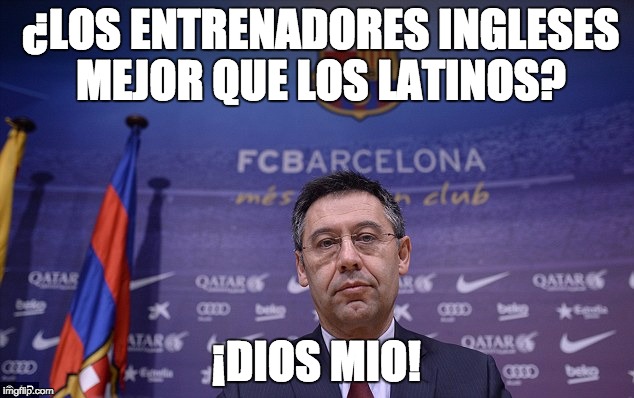