TWELVE long seasons have passed for the Thieving Magpies manager.

He’s watched everyone from the chairman to the Fat Ladies manager, Young Boys to the Tactical Brambler lift the Kenna League title.

All the while the ‘Pies boss toiled away trying to find success with English footballers.

Three years ago he changed tack, went foreign and almost cracked it.

But it was only to revert to type at the second transfer window, selling Samir Nasri in favour of Andros Townsend.

It was a cruel booby prize: runner up to the Tactical Brambler.

This season was different. Yaya Toure, Alexis Sanchez and Dimitri Payet snapped up at the August auction.

The ‘Pies manager had gone diva.

It paid off. And Sanchez topped a superb, if moody, season with 12 points on Saturday.

What four weeks ago was being hailed as one of the closest Kenna title races ever ended this week with ‘Pies holding a 59-point gap over his nearest rival.

What’s more, it’s the same manager who beat him by a 61-point margin three years ago. 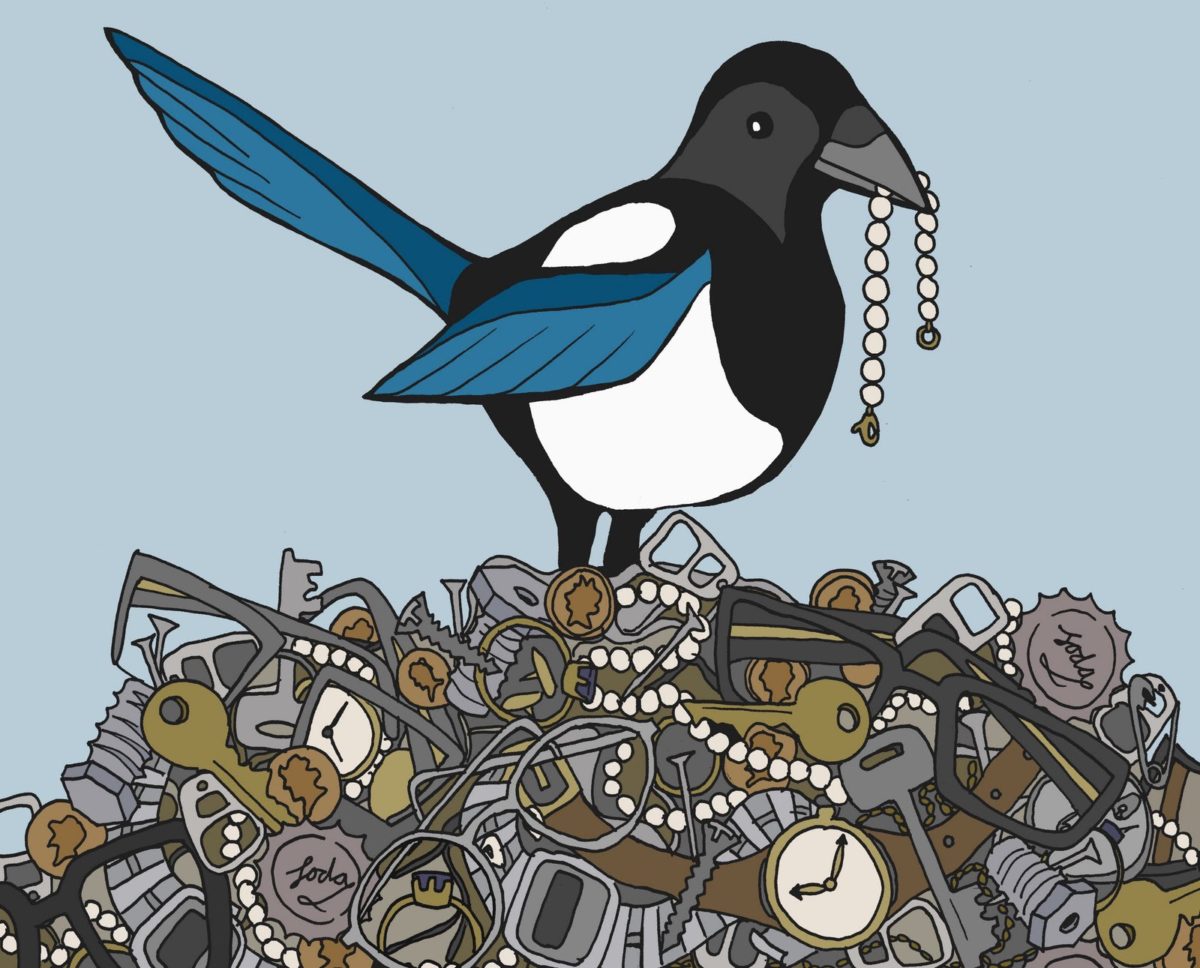 IT’S been a week to remember for two founding fathers of the Kenna, and one to forget for another.

The Thieving Magpies manager put 52 points between his side and FC Testiculadew.

The gap turns Saturday’s final game of the season into a procession for the ‘Pies boss, who should lift his maiden piece of silverware in 12 seasons.

Meanwhile the chairman, no stranger to glory although someone less charitable may say it’s been a while, won his third knockout cup in 12 seasons.

The chairman’s team Adam Johnson Fan Club were inspired to the win by Sergio Aguero (26) and Victor Wanyama (18).

Success for two managers who helped to found the Kenna League in August 2005 will surely bring particular consternation for one man.

The Walthamstow Reds manager is now the only person to compete in every season of the Kenna without winning a trophy.

Elsewhere in the league, debutants So Good They Named Him Twice will likely have to settle for the coveted Wenger Trophy.

Burqini Pool Party should finish just above in third, unless So Good They Named Him Twice defender Marcus Alonso overturns the Kenna League Fake Sheikh’s 12-point lead on Saturday.

Neither team have anyone left to play, so Scum’s safety could be under threat from some penalty shootout heroics from Judean Peoples’ Front goalkeeper Petr Cech. 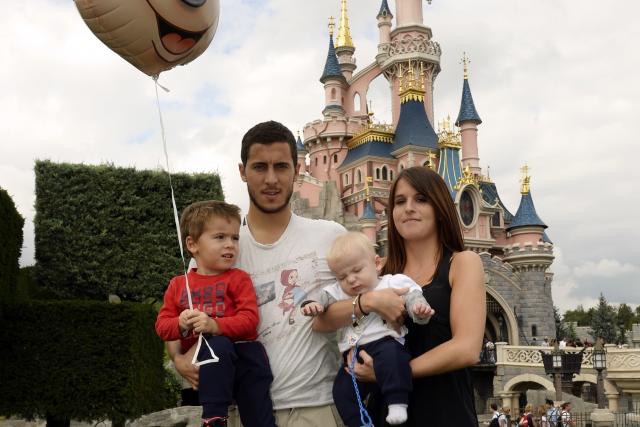 It’s difficult to see how FC Testiculadew can mount a challenge from here. Zlatan is on the physio table, Eden Hazard is metaphorically on holiday (pictured) and only one weekend of full fixtures left of the season.

But if there’s one thing the Kenna has taught, it’s don’t rule out the man they call the Tactical Brambler.

One matter Kenna managers can rule out is everyone will be able to attend August’s auction.

Kenna HQ has been agonising over a date for the 13th edition of the world’s leading London pub-based fantasy football league.

“The usual venue isn’t available for Saturday 12 August,” said the chairman in a press conference today.

“Charts and graphs are also unavailable for that date, so we’re looking at ‘going retro’ with an auction on the evening of Friday 4 August.”

An evening auction would signify a return to the roots of the Kenna.

Short on time, high on octane and loaded with the potential for Titus Bramble forfeits many would welcome the return of a Friday night bash, even if the adult playing cards went missing in the back of a taxi three years ago. 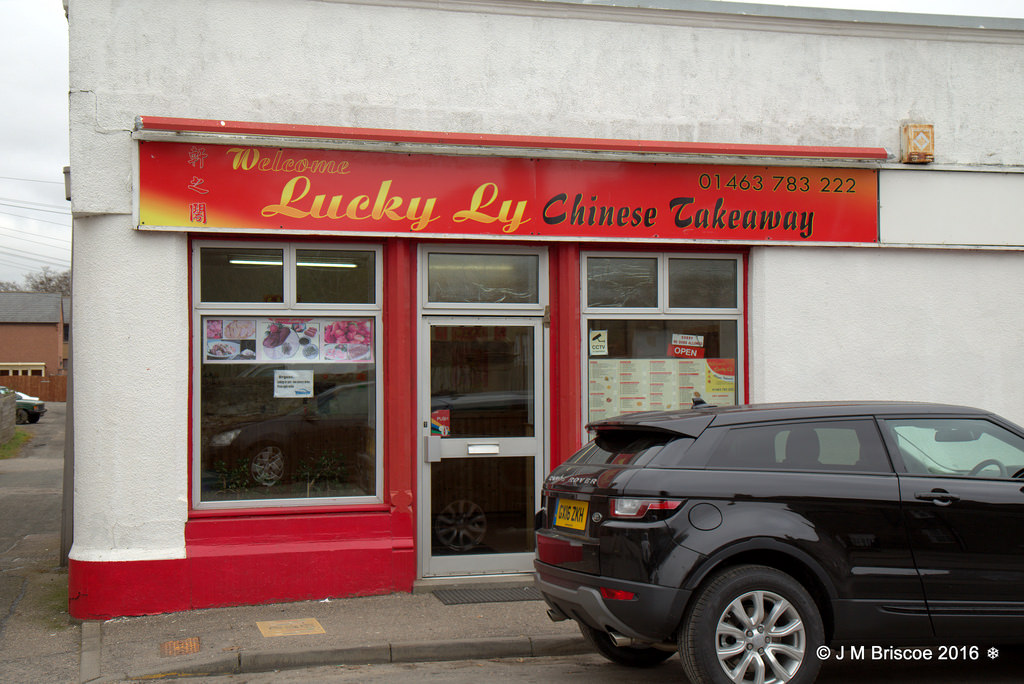 THE closest Kenna League title race in history is going right down to the wire.

FCT had retaken the top spot this time last week and opened an 11-point gap.

But a brace from Sam Vokes, a goal from Salomon Rondon and assists from Pedro and Yaya Toure saw Thieving Magpies go within one point of the leaders.

The title could come down to a single match in three weeks time where the chalkstripes in Kenna HQ’s speculations department are backing Pies (Pedro and Sanchez) over FCT (Hazard and Iwobi).

In the Narcozep Cup, the Kenna League chairman is in with a chance of winning a knockout tournament for a record third time after progressing past Burqini Pool Party.

The chairman’s side, Adam Johnson Fan Club, is facing Team Panda in the final in two weeks time in what’s being billed as the Rumble In Steve Ward’s Jumble. 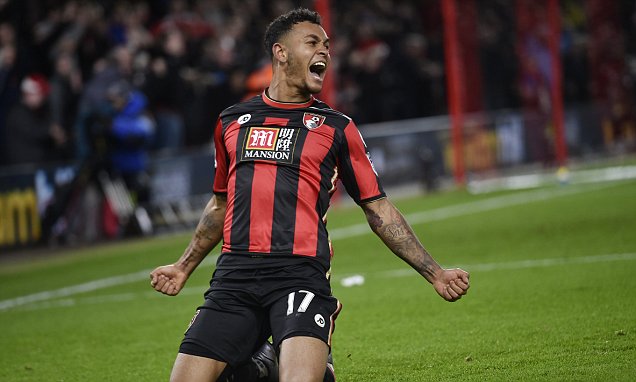 KENNA League title races have never been so seesaw.

Even without the injured David Silva and Zlatan, FC Testiculadew reclaimed the top spot with notable performances from Eden Hazard (14) and Calum Chambers (13).

Thieving Magpies had a respectable week, but word in the Kenna HQ charts and graphs office is the manager is ‘bottling it’.

Another piece of tittle tattle from that department is worthy of report.

Calculations show the Islington Sports Islam & Leisure manager made a decision at the February transfer window to set off a cataclysmic consequences for the title race.

In selling Joshua King, the Pirate made space to buy Daniel Sturridge and therefore lose Gini Wijnaldum under the Titus Bramble ruling.

The 112 points difference made to the Somali’s season would have put his side right in the middle of the title race.

Furthermore, who should snap up the subsequent 44 points of Wijnaldum to put himself in the mix?