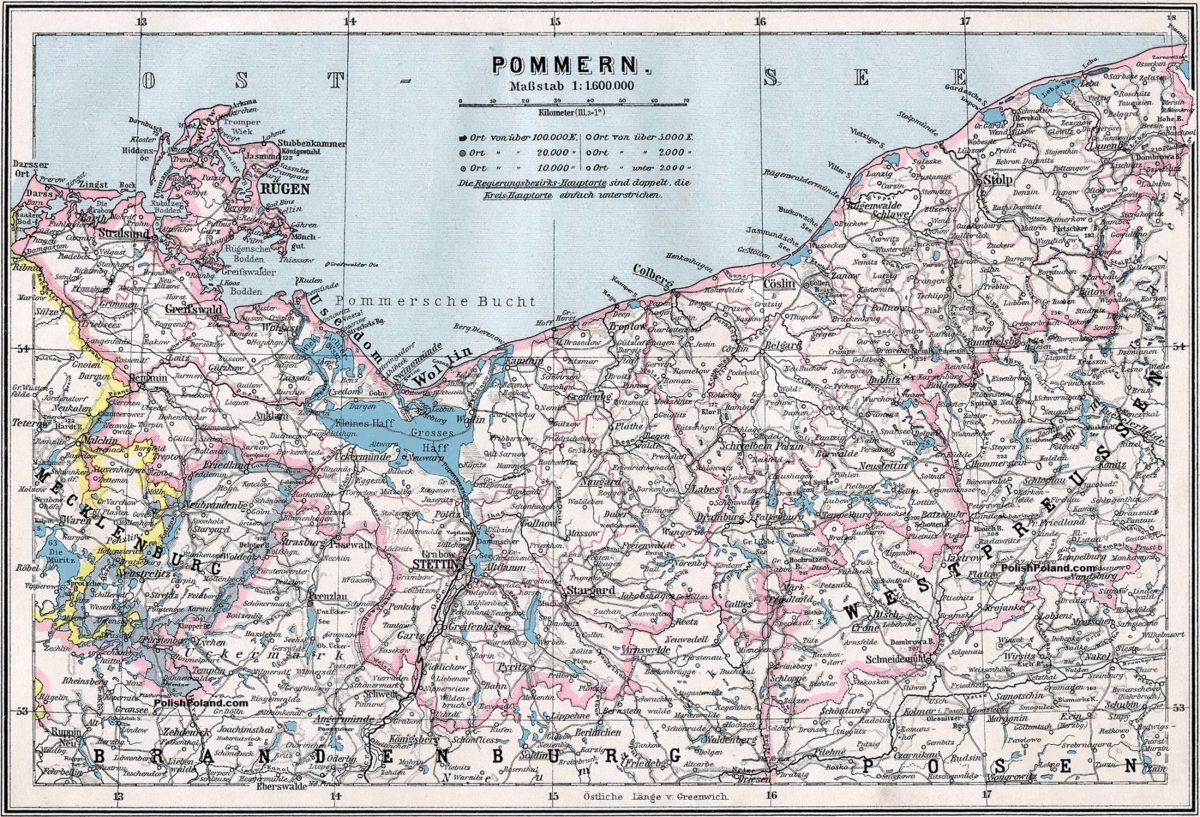 THE Berlin to Poznan train was fully booked.

Rather than shelling out for first class the next morning, the Kenna League chairman opted for a more roundabout route through Szczecin (or Stettin if you’re Teuton) and a maiden voyage into the region of West Pomerania.

The journey included onward travel so of course, the big question was: how do you kill 90 minutes in West Pomerania?

One of the nearest pubs to the Szczecin station was Irish.

It was the Friday before Christmas. Unlike Godless Brits, Poles view advent as a time of reflection rather than Prosecco and photocopied private parts. It was late afternoon and the majority of West Pomeranians were soberly going about their business.

The street was called Kaszubska, named after a region in Pomerania to the east. A few steps descent into the Irish Pub Dublin, the chairman walked into decor straight from the Guinness catalogue.

Dark wood, low lighting and mirrors with stout brands. The barman wasn’t Irish, a surprise to result in a clumsy exchange which left the barman quite certain the customer was English.

Settling down at a table with his pint of Pomeranian-brewed Kasztelan, the chairman all of a sudden heard the music stop. What would they put on the welcome the leader of the world’s leading London pub-based fantasy football league?

‘I’m forever blowing bubbles’ sang a rabble to the five punters in the pub. Then a beat, then lots of men effing and jeffing about West Ham. Oh dear, it was a Hammers CD.

The chairman sipped his Pomeranian beer, wondered what the reaction should be in West Pomerania and decided to do nothing.

Halfway through the second Hammers song the bar gave up and put Christmas music back on.

The chairman finished his pint, put on his hat and coat, and left the pub wondering if he’d been mistaken for a Green Street casual. 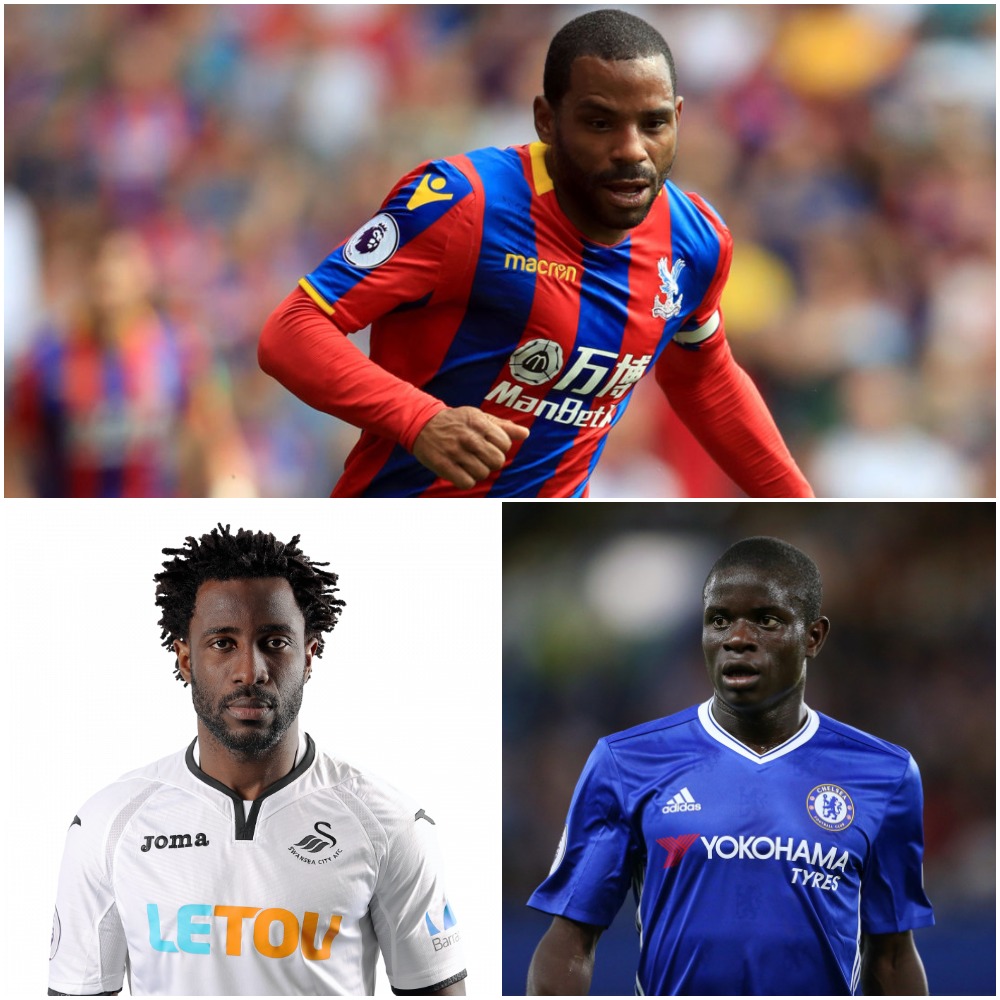 THE Christmas party at Kenna League club Puncheon the Bony Kante has been cancelled due to a culture of dressing room violence, it has emerged.

The side’s poor form and the manager’s strange choice of team name has led to macabre bust ups between players after matches.

A source at the club said: ‘Early in the season the manager walked into the dressing room to find Ashley Williams holding Mamadou Sakho in a headlock while Danilo hit him in the head shouting “I’m Puncheon the Bony Sakho Shit”.’

The manager had to intervene but the incident has led to players ganging up on each other to come up with the best word play on the team’s name, claimed the source.

The striker was attacked again alongside midfielder Demarai Gray as teammates quipped ‘Puncheon two shades of Gray out the Kante’.

The situation came to a head last weekend when goalkeeper Caballero received life-changing injuries after his Gatorade was spiked with Viagra to tee up the punchline ‘Puncheon the Bony Willy’.

Languishing third from bottom in the league and losing the opening group game of the Krakow Cup, the pressure is on the mysterious debutant manager.

He’s responded by pulling the plug on the fairy lights and is rumoured to be taking advice on the issue from the England Cricket Board. 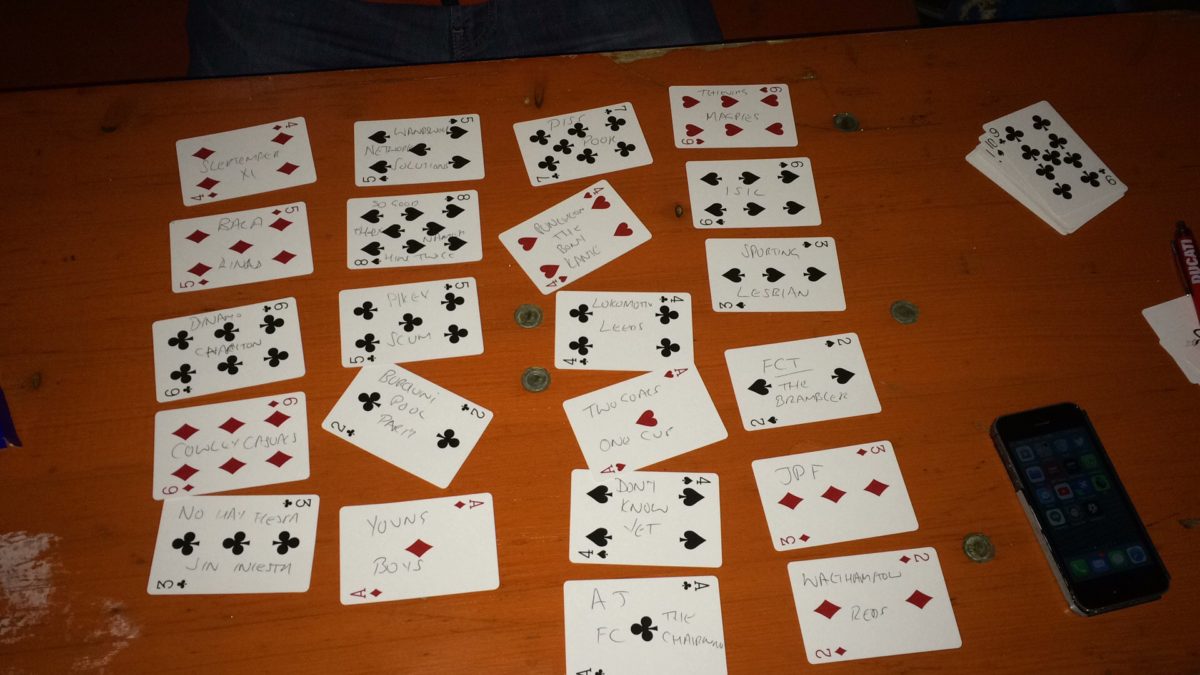 FIFA blazers are being blamed for the low turn out at the Kenna’s Cup draw in London, because they held the World Cup draw in Russia six days later.

“We invited the cream of world football society – Maradona, Gordon Banks, Fabio Cannavaro and the like, the media and Zurich blazers but they turned us all down to get to the fleshpots of Moscow a week early,” said a downcast Kenna chairman to no journalists outside the brewery on the Lockwood Industrial Park.

Sources at Kenna HQ say in the end the chairman got desperate and called former Bramble players to drum up some numbers.

“Christophe Berra had a crucial home game for Hearts against Hamilton Academical, Adam Johnson was otherwise detained and Eric Djemba-Djemba only showed up to demand £20k in cash to pay off some loan sharks,” said the Kenna deep throat.

In the league, Pikey Scum retain a slender 22-point lead over a surging Two Goals One Cup.