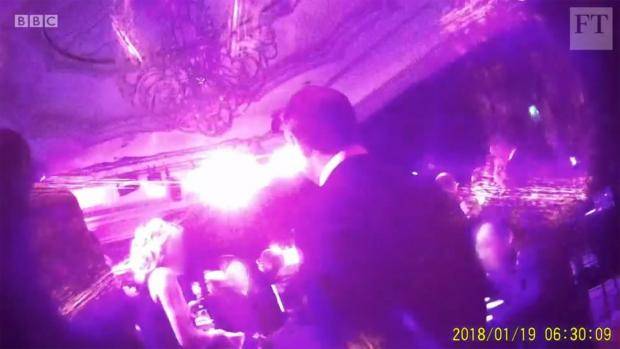 PRESSURE groups are calling for a London fantasy football league to be discontinued because the all-male managers ‘grope’ their way through boozy evenings in the pub.

The shocking allegations were revealed in an undercover sting by a Financial Times journalist who infiltrated the Kenna League auction in August last year.

‘This secretive and alcohol-fuelled group of men make out they’re football experts but in reality they’re just groping their way through the evening,’ said the reporter.

‘In one instance at the August auction I witnessed a manager buy Diego Costa at auction at least a week after the striker had moved to Atletico Madrid.

‘It was a disgusting.’

Grainy footage at the auction showed how one manager became so drunk he bought a second Chelsea player and lost Alvaro Morata under the Titus Bramble ruling.

‘He stalked off and played with his phone for a bit while everyone else jeered like animals.’

Following the reports, lobby groups are campaigning for this Friday’s Kenna transfer window to be called off.

‘Think of all the members who’ll be fondled and molested by these reckless and unrepentant Kenna managers drunk on Spanish-branded lager and the moody bottle of schnapps the league chairman plans to bring to the transfer evening,’ said a spokesperson for the Professional Footballers’ Association.

Kenna HQ is putting out an implacable front and insists the transfer window will go ahead as planned.

‘Managers have until midday on Thursday to send their released players to the Kenna, and bidding will begin in earnest at 7pm on Friday,’ said the chairman in a press conference held outside the Holborn Whippet at lunchtime.

‘We have nothing to fear. Our league will bear as much scrutiny as Glenn Murray’s…erm…accounts.’

TWO Kenna League managers find themselves with a tough decision to make ahead of Thursday’s midday transfer deadline.

Sitting sixth in the table, Sporting Lesbian must now decide between releasing the Armenian midfielder or striker Alexandre Lacazette. Releasing either player could significantly add to the manager’s war chest of £10m.

Meanwhile the Piss Poor manager has make the choice between Ross Barkley and Alvaro Morata.

Piss Poor signed Morata in extraordinary circumstances in the August auction, and it’s thought he’ll stick with the Spaniard over the out of form Barkley.

The Piss Poor manager could be in the market for Mkhitaryan or Lacazette now his star player Alexis Sanchez has moved north.

Managers have until midday on Thursday (1 February) to send their players to be released to Kenna HQ.

The window will open at 7pm this Friday (2 February) in the Hoop & Grapes on Farringdon Road. 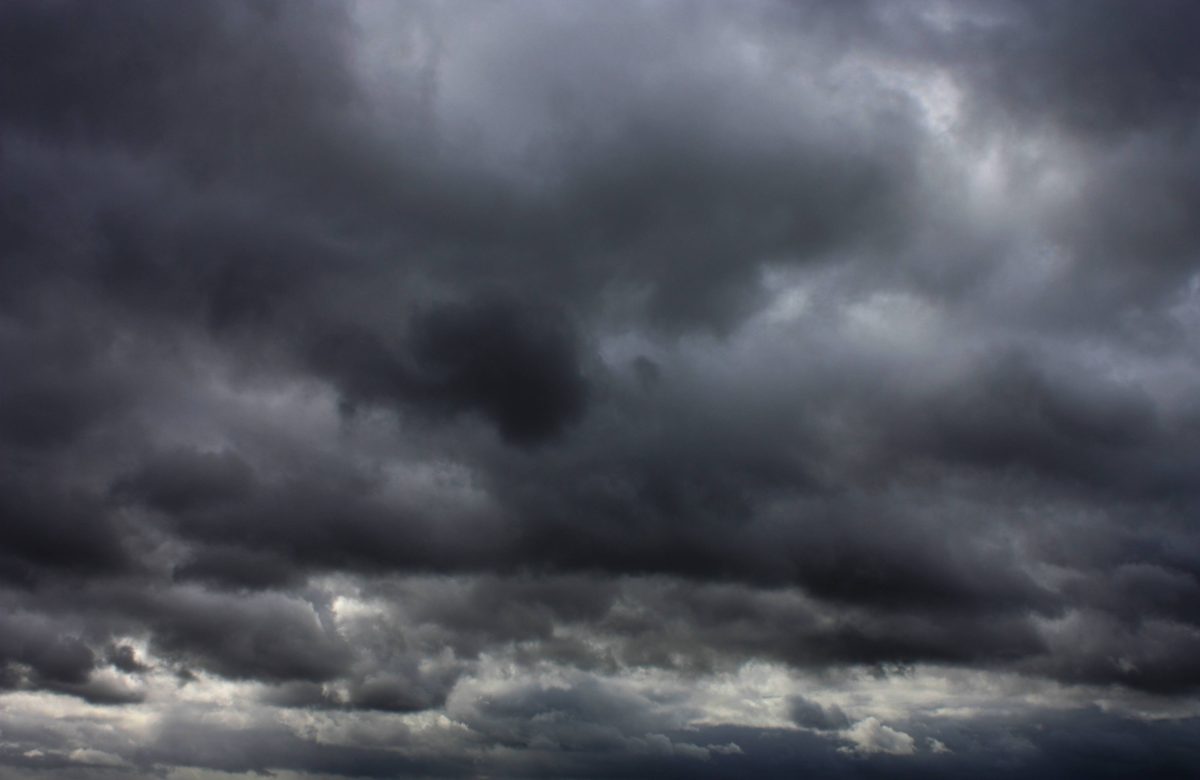 Having failed to publish an update for three weeks, the chairman is under increasing pressure in the corridors of power.

What’s led to the hold up? Why have the Krakow Cup scores only been shared now six teams are eliminated?

Answers are unclear. Charts and graphs have sent weekly updates to the executive. The chairman has certainly been seen in the committee rooms and coffee bars of Jeff House, albeit with a bleak expression, a face like Barry Bennell turning up at the Speed family Christmas.

Others say they overheard the chairman – who it must be remembered built his team around Dele Alli – weeping in the executive toilet. Someone reckons they caught him staring into the middle distance with a cup of camomile tea.

Many hope this is just a temporary blip.

They know the chairman’s cocktail cabinet remains locked until the transfer window.

Send your released players to Kenna HQ by midday on Thursday 1 February. Transfer window hammer down at 7pm on Friday 2 February in the Hoop & Grapes, Farringdon Road. 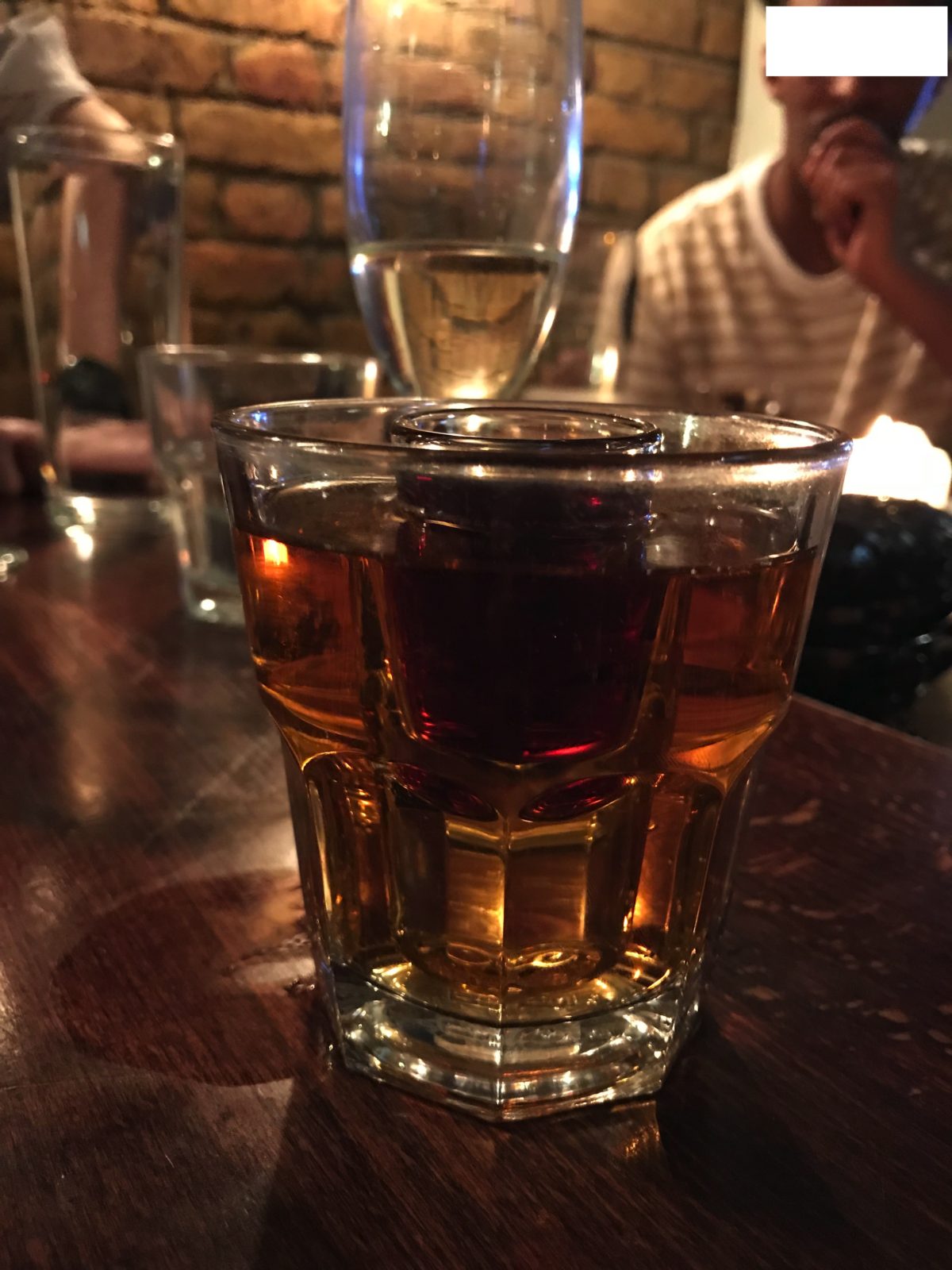 ‘I’m on the wagon until the Kenna transfer window on Friday 2 February.

‘Yes. You have heard that one before.’