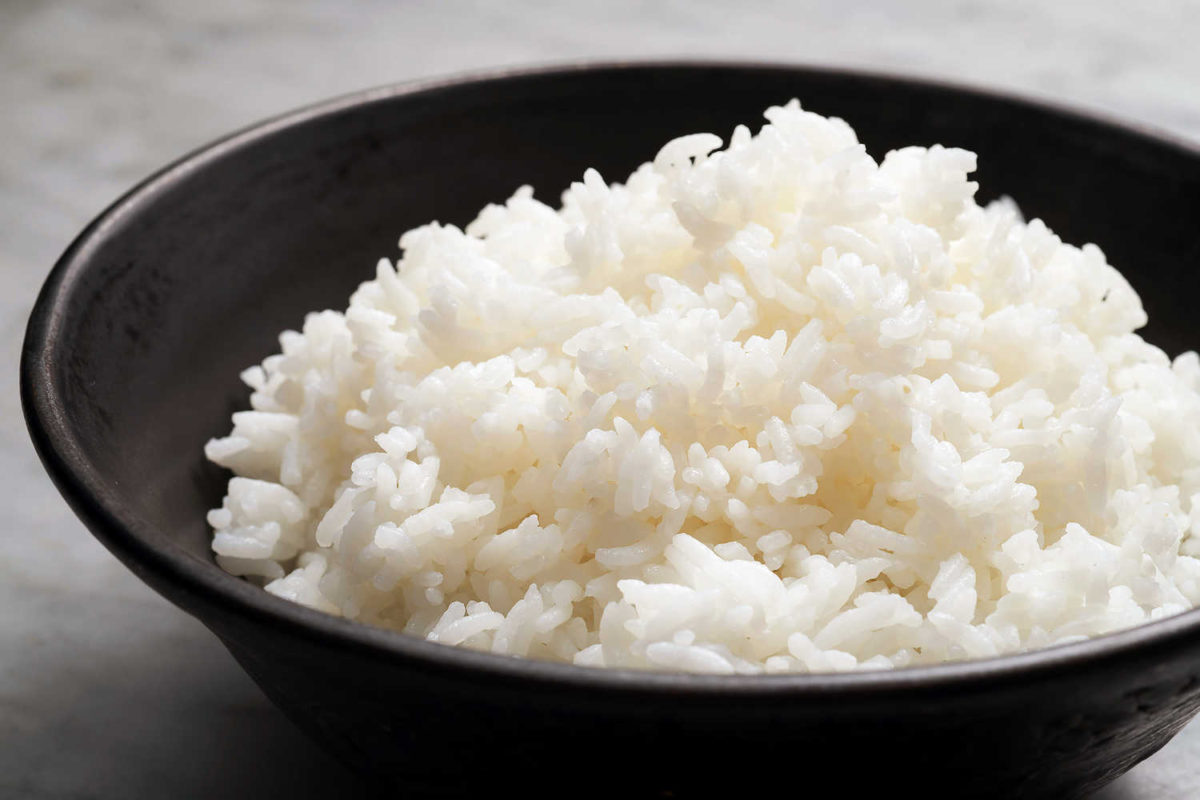 HAIRY Fadjeetas’ hopes of a Kenna league and cup double were scuppered this week in a tense affair at the Mogadishu Arena.

Turnpike Pirates narrowly won their quarter final tie by one point over two legs to knock out the Fadges.

“I’ve still got Moses in my side. He was supposed to have been released at the last transfer window. If Kenna HQ weren’t such a bunch of bungling buffoons I’d be through,” erroneously asserted the Fadges boss, who has Alfie Mawson in his side.

A drubbing for the chairman’s XI at The Dairy sees Pirates up against debutants Clotted Cream First for a place in the Krakow Cup final.

The other semi-final between Kenna HQ charts and graphs department veterans – the managers of Pikey Scum and Newington Reds – is being called ‘The Application.Speak.Speech(“Rub The Rub all over me”) Derby’.

Meanwhile, at the bottom of the league, the Dagger’n’Redbridge manager has rushed to the defence of one of his….er….defence.

The Daggers boss claims a historic tweet by his player Declan Rice has been misunderstood.

“If you look at the context of his tweet at the time ,you’ll see he was probably enjoying a cultured evening in London at the Royal Academy with his partner,” began the Daggers manager, uncertainly reading out a briefing from the club’s snickering media officer.

“It says here the actual wording of the tweet was ‘Taking my girlfriend #UpTheRA’.” 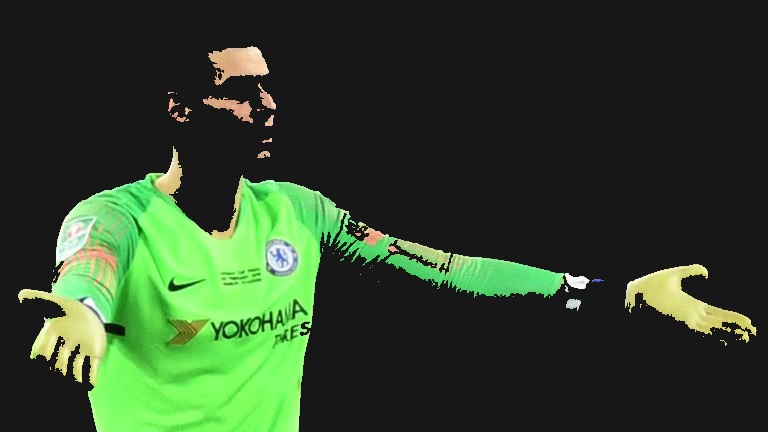 KEPA Arrizabalaga’s insubordination at FC Testiculadew last Sunday has been added to the case for the manager’s declining status as a force in the Kenna.

With his calculated exploitation of loopholes in league rules and his relentless success on the pitch, the FCT boss once struck fear into the hearts of Kenna administrators and managers alike.

Kepa’s recalcitrance and a drop in league position to 17th has reduced the Tactical Brambler’s image from Ming the Merciless to Louis CK.

His fall from notoriety is being likened to that of the Judean Peoples’ Front manager.

The Welshman once regularly challenged for a top four place, dominated auctions with his gavelled repartee and had a face that looked like it could launch a single-handed amphibious assault on a remote island to neutralise dozens of Norwegian teenagers.

Instead of a Ruger Mini-14 rifle, the JPF manager now stares down the barrel of yet another relegation battle and turns up to transfer windows looking like Tin Tin after a nervous breakdown.

One man windowing much better these days is the Newington Reds manager.

The Reds have spent every week since 22 January climbing the table one place at a time to find themselves in second, just nine points from Hairy Fadjeetas.

There were contributions right through the Reds’ XI this week, but in particular the manager will be pleased to see February transfer window signings Pierre-Emile Hojbjerg, Ryan Babel and Gonzalo Higuain all make an impact.

“The trick is to keep our cool and not let the pressure get to us,” said the Reds manager, lighting his next cigarette from the last and pouring another absinthe.