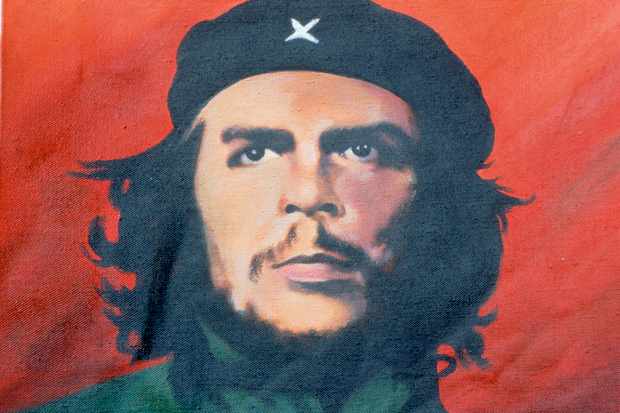 Most prolific goalscorer ever in the Polish first division Ernest Pohl

Full scores available from The Rub 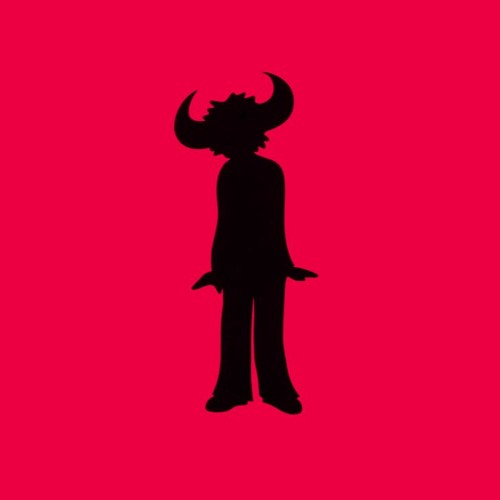 NEWINGTON Reds put in another commanding performance this week to both pull away at the top of the Kenna League and secure a place in the Krakow Cup final.

Should Reds now defeat Kenna debutants Clotted Cream First in the final, the manager could become the first in the Kenna to defend the Krakow Cup.

“Having been in the Kenna this long, I almost think it would be more an achievement not to win the league,” said the Reds manager, a nod towards all other founding members having lifted the trophy at some point.

The comment provoked a discussion among journalists. Should the Reds manager claim his maiden League title, who will be the most experienced Kenna manager without a winner’s medal?

Having topped the table for most of this season, Hairy Fadjeetas now appear to be a spent force this campaign and destined for life in Arabic confinement.

Yet the Fadges boss will have only competed for eight seasons by the time his side likely miss out on the league next month.

The treasurer is in his ninth season and looks set to add a fourth, third-place finish to his nearly man cabinet, but it turns out the most experienced manager (10 seasons) without any silverware will be the Judean Peoples’ Front boss.

That trend looks set to continue, given the JPF manager’s recent form for showing up at Kenna events not-so-fresh from all nighters with lonely, middle-aged men who might sell their car. 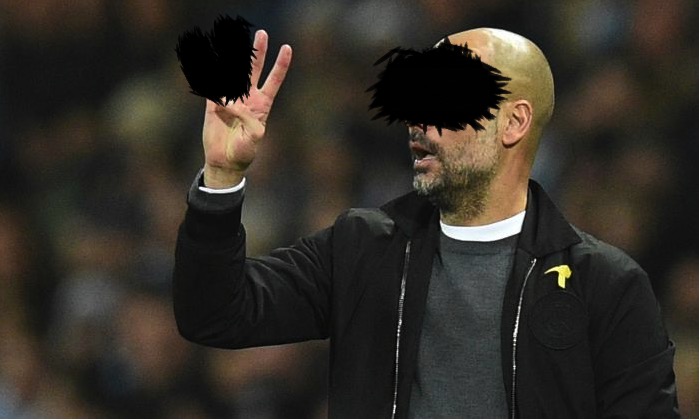 IT will be “almost impossible” for Newington Reds to win the double this season, their manager has said.

His Reds side beat Pikey Scum by 15 points on the weekend to put them within touching distance of the Krakow Cup final.

They are already five points clear at the top of the Kenna League, as they attempt to win their first league campaign in 14 years of trying.

“Surviving is a miracle. It’s nice to be there,” the Reds manager said.

“Nobody from Wolverhampton has done it [won the double], so why can we do it? It is almost impossible to achieve everything – that is the truth.”

The closest any Wulfrunian has come to winning both trophies in a season was when the Cowley Casuals manager won the cup in 2014/15, and finished second in the league 22 points behind Sporting Lesbian.

The last Black Country manager to win the league was the Thieving Magpies manager in 2016/17.

“Do you believe we can survive a six-hour Kenna auction drinking lager far stronger than Carling and give a fantastic performance every time? No-one from Wolverhampton can do that,” the Reds manager said. 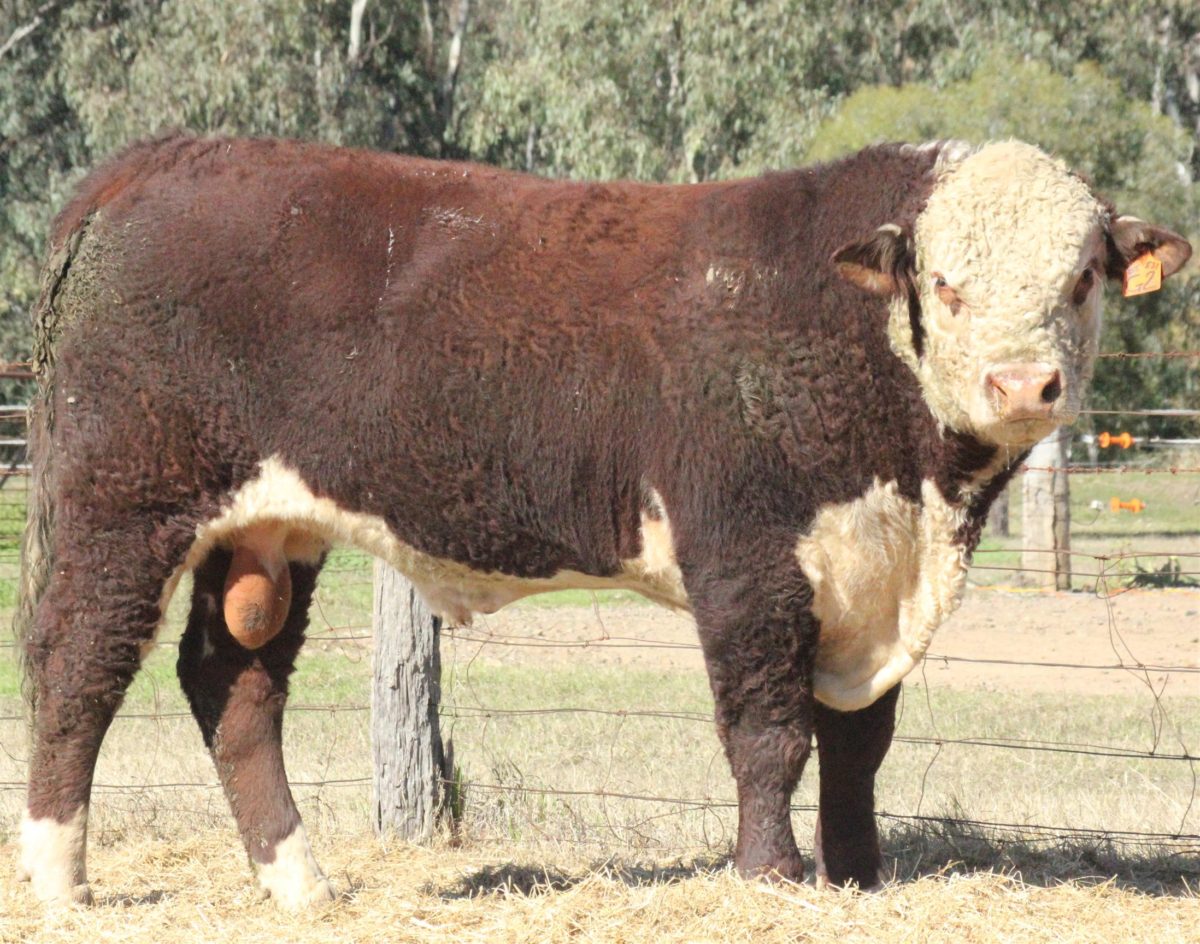 NEWINGTON Reds went top of the Kenna League this week, but the manager is clearly under pressure.

Asked how his team knocked Hairy Fadjeetas from their perch after 15 game weeks, the Reds manager’s response perplexed fans.

“Yeah – a lot of the other results are based on 6 questions, and one of those was that free text option – which never got marked so a bit misleading…,” read a Newington Reds press release this afternoon.

Journalists attributed the blunder to a manager facing pressure to get ‘results’, answer ‘questions’ and see his name ‘marked’ on a Kenna League title trophy for the first time in 14 years of trying.

Whether the Reds boss suffers a nervous breakdown or not in the next seven weeks, the prowess of Andrew Robertson (183 points), Glenn Murray and Luka Milivojevic (120 points each) could carry the team through.

Dumped from the Krakow Cup last week and surrendering his lead this, the Hairy Fadjeetas boss looks set to spend more time at His Majesty’s Pleasure in the United Arab Emirates unless the side can put aside its over reliance on Raheem Sterling.

In hard-hitting administrative news, Kenna HQ has a dilemma in deciding a date for next season’s auction.

Traditionally held on the first weekend of matches (this year 10 August), two veteran managers have already called for this to be brought forward seven days.

In a brewery tap room in Oxford on the weekend the chairman was quoted saying: “Saturday 3 August is tricky for me. I really need to be in West Worcestershire. It’s Tenbury Show and I’m integral.”

Show organisers were quick to contradict that statement.