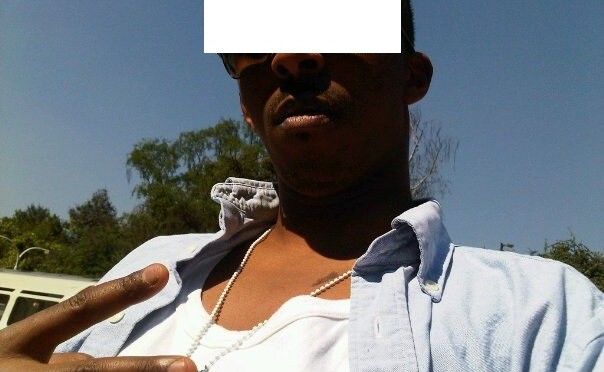 What the chalkstripes in Kenna HQ speculations department are saying: Even if the Pirate could keep Alvaro Morata from the auction and retain Alexis Sanchez beyond the next transfer window, the smart money has him throwing it away all over again – 66/1

Season preview in one sentence (on 28 September): For the second auction in a row the absent manager has had Serbian Nemenja thrust into his midfield by the The Rub: one could say auto-Matic-ally.

Season preview in one sentence: Unable to attend the auction because of commitments in ‘Durrby’, the Somali’s automatically-generated side shows flickers of guile, and leaves most wondering whether he could have done better in person.

Outlook (on 24 September 2013): Spartak Mogadishu stunned the whole league in May when they lifted their first piece of the silverware, the Canesten Combi Cup. Not writing anything down and drinking heavily, the manager traditionally approached auctions with the gay abandon of an Al-Shabab shopping spree, and his reputation of firebrand was galvanised when he became the first manager to resign in the middle of an auction at the Emmanuel Olisadebe 2012 Euros. Attending last month’s all-dayer for the first time outside of Ramadan appeared to temper the Somali, and he even hooked some worthwhile players.

At the unveiling of the new squad at the club’s Spyglass Hill training facility, the manager admitted he felt slightly hornswoggled at the purchase of Glenn Murray, who’s been on crutches since May and will continue to be for some time. In Robert van Wolfswinkel, Marco van Ginkel and Johnny Heitinga, the manager has three players to feature in the national side for Holland, a country known throughout history for its maritime tradition. Hernandez, Lallana, Kolarov and Jaaskelainen all started the season in strong form.

Despite this Spartak are not managing to gel and slipping down the table with each passing week. In the Kenna there’s a very fine line between success or failure; between a white, sandy Caribbean island, a crate of rum and Keira Knightly, or five minutes in the upstairs room of a tavern with a toothless crone.

(B) denotes forfeit player awarded under the Titus Bramble ruling.